Being a kid is hard work.

When Thor was tiny, and losing his little mind because I had picked the wrong color spoon, or had cut his banana into seven, rather than five pieces (or had cut it at all), or because the wind had blown, I tried to keep that in mind.  I tried to keep in mind that he was still developing, and that if you had taken me, stripped me of my motor skills and ability to communicate effectively, rendered me helpless, unable to feed myself at whim, or even manage my own entertainment, I would have been under so much stress, I’d have been losing my mind over spoon color, too.  I mean, how hard is it to get the green spoon?! 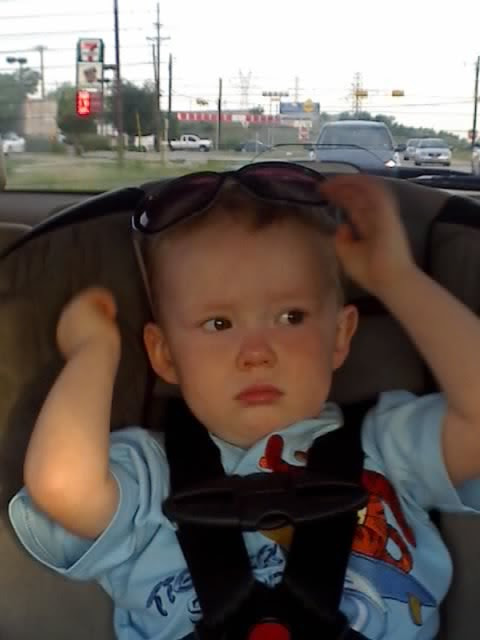 I used to say to him, “I am so sorry that you live in The World of No.”  Because he did.

No, you cannot ride the dog.

No, you cannot eat the bug.

No, you cannot climb the table.

No, you cannot have every toy you see.

No, you most certainly cannot bite me.

No, you cannot scream.

No, you cannot be awake at 3am.

Yeses come few and far between when you are a two-year-old.

I muddle through as a parent, striving, and correcting when I fail, and being quick to apologize to my son when I’ve made a mistake that affects him.  I think that’s one of the things I do well because I am modeling the behavior I want him to have.  I want him to try, I want him to succeed, and I want him to own up when he makes a mistake.  Then, I want him to course correct, and try again.

I wish I were a perfect parent.  I’m not.  But I love my kid.  I make sure he’s fed, clothed, protected, feels secure, and knows how much he is loved, so I hope that goes a long way toward padding for my failures.

As he has grown, his ability to manage coexisting complexities has grown with him.  Now, if I give him a red, rather than green spoon, he can juggle the desire for the green spoon with the excitement of getting ice cream.  He can make a split second decision about which is the priority: Spoon color, or ice cream.  99% of the time, he gets it right.  The other 1%, we deal with because if I’m not perfect, I can’t expect him to be.

We’re creeping up on the Tween years, and I can see changes in how he processes information.  I can see the inner struggle to choose between obedience and rebellion.  And I see flickers of an incredible man emerging–a man I am going to be so proud to know.  I also see flickers of the teenager who is going to keep me up for longer nights than the toddler ever did.  We’re heading into a new World of No, but this time, he’s going to be looking down at my face, not up into it.

I should interrupt myself to say that Thor-watching is a favorite hobby.  I love watching him.  I love studying how he responds and reacts, and learning his thought processes.  I’m always asking him how he arrived at decisions because I want him to be able to retrace the factors that drove him to a choice.  I want him to understand how actions are born of thoughts, so he can police himself (thereby avoiding the police in later life.)

As I’m seeing this new growth in him, I’m also seeing a new tenderness and a vulnerability.  He seems so exposed.

I think about a young tree.  Saplings are on their way to strength, but for the moment a hard wind can uproot them.  Too much water will kill them just as fast as not enough.  Neglect and mistreatment might not kill the tree, but you’ll see the evidence in the grown body.  You have to prune, but you can’t cut away too much.

We got him to age 5 without breaking a bone, and to age 7 before he needed stitches.  Lord willing, we’ll get him to 10 before he threatens to run away from home, or starts yelling that he hates us.  Having lived with the boy every day of his life, I feel like these are huge wins!  I also see that the truly hard work is coming.

Right now, I am stockpiling snuggle-time and working to build in him self-sufficiency.  Self-sufficiency equals pride and confidence.  Snuggles equal a feeling of security.  I’ve got to get enough of both of those in there, that when he hits 13, 17, 21, and has his first hard failure, hard humiliation, hard heartbreak–because those are coming, whether I like it, or not–he doesn’t break.  His heart might.  His pride might.  But he won’t. 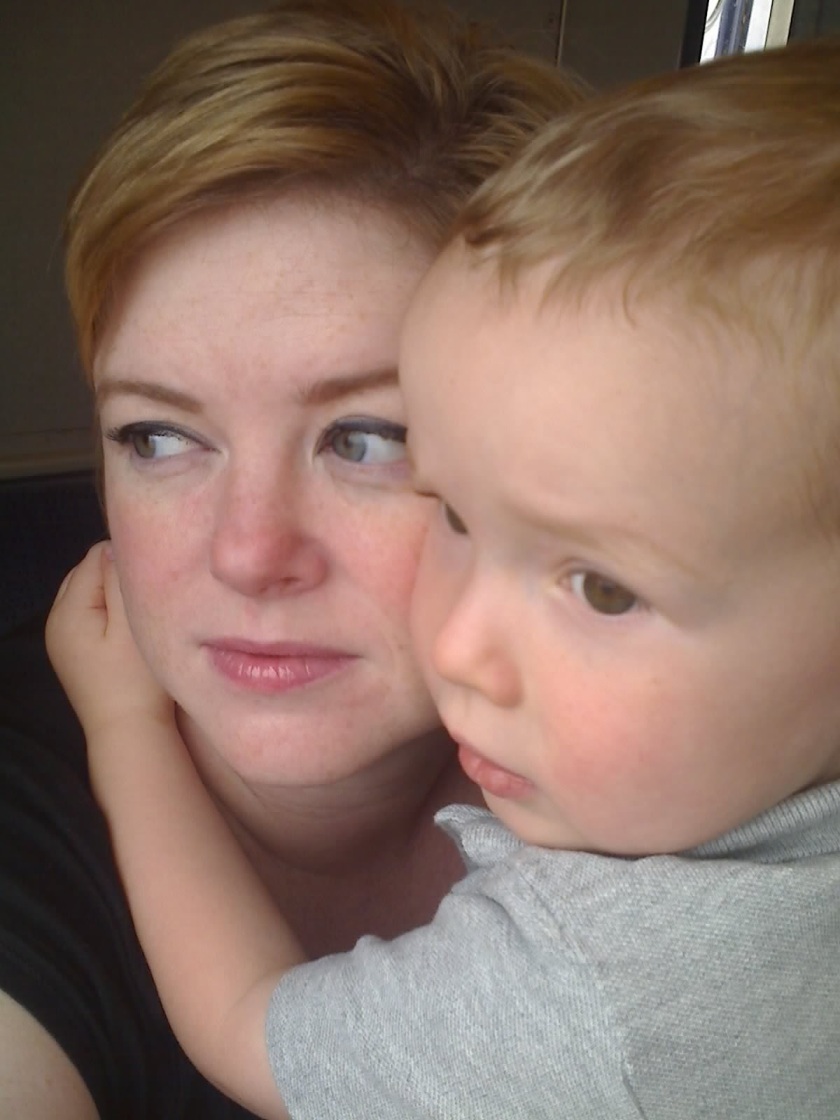 I’m trying to build all that in so that when I fail hard in the future, he can reach past the moment and know that I made a mistake–not that he is a mistake.

I love that kid more than my own life.  I’ve got to build enough of that into him, that one day, he can offer the same kind of devotion to his own parenting.  So he can enjoy it as much as I have.

Because even on the Green Spoon days, that boy makes a World full of No feel like a Carnival of Joy.

One thought on “Carnival of Joy”