Thank you, Reading Renee, for hosting PLAYING ALL THE ANGLES today! I really appreciate you. 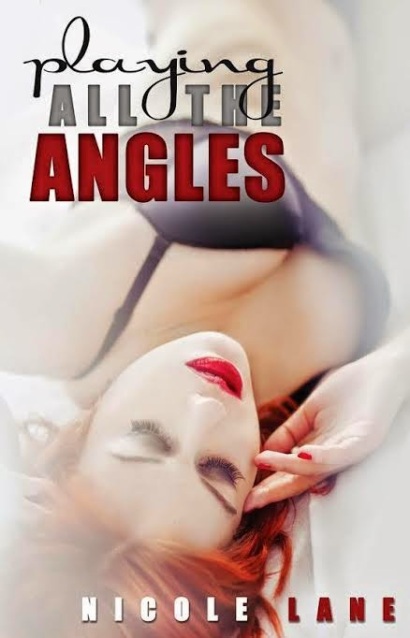 Dominic Phillips is an enjoyable distraction from fashion designer Eve D’Amico’s loneliness, but there’s never been anything more between them than hot sex. Since he desires no commitment from her either, it’s pretty much the perfect arrangement…except for the fact that he’s dating her sister Isabelle.
Eve’s grown used to being seen as the promiscuous black sheep of her family ever since an unplanned pregnancy at age fourteen, and Isabelle is the only one in the D’Amico clan who doesn’t treat her like a second class citizen. Eve doesn’t exactly revel in the idea of hurting her sister if the truth ever comes out.
Just when she starts hitting it off with the sexy new neighbor next door, her world is turned upside-down when Dominic reveals his plans to marry Isabelle. As if things weren’t…