Lane Buckman is a former beauty queen from Phenix City, Alabama. Growing up, she wanted to be Miss America, a criminal lawyer, a super model, the President, a Bond girl, a brain surgeon, a journalist, a back-up singer for Duran Duran, and a college professor of Medieval Literature. In order to fulfill those dreams, she became a writer. She lives in Texas with her family, and enjoys every miserably hot second of it.

MEET LANE AT THE LEWISVILLE, TX BARNES & NOBLE ON OCTOBER 12, 2013, FROM 1-2PM.  SHE’LL BE SMILING AND SIGNING COPIES OF TIARA TROUBLE.

MEET LANE AT THE BOSTON BOOKFEST ON OCTOBER 19, 2013!  LOOK FOR HER AT THE COZY CAT PRESS BOOTH.

MEET LANE AT THE UNIVERSITY OF TEXAS AT ARLINGTON ON OCTOBER 21, 2013, FROM 11-1PM.  SHE’LL BE SIGNING COPIES OF TIARA TROUBLE AND SIGHING WISTFULLY OVER HER COLLEGE DAYS.

The well-received THE ORDER OF THE BLOOD (Black Bed Sheets Books, April 09, 2011), co-authored with Nicole Vlachos, was Lane’s first novel.

For reviews, interviews, or requests, email Lane at: 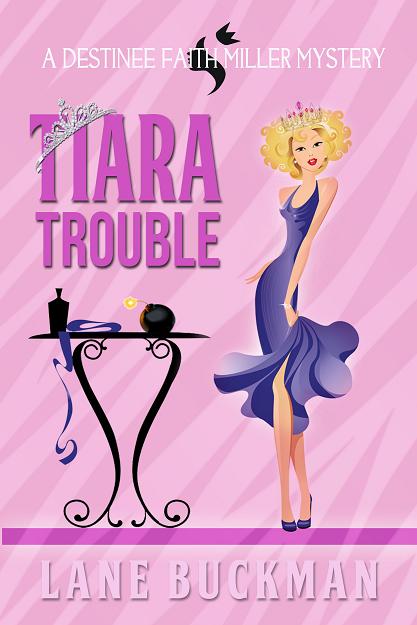 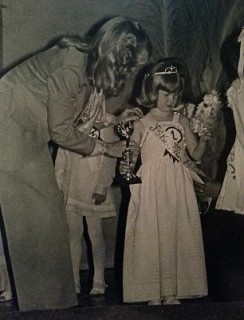